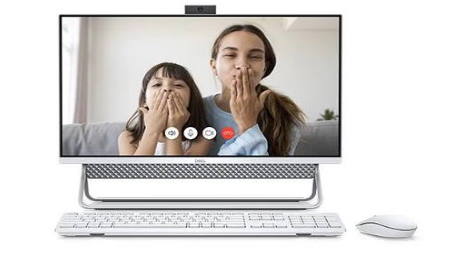 If you can live without the portability of a tablet or a laptop, desktop PCs, space-saving mini PCs or all in one’s can provide you with more power as well as a different form of convenience.

Today’s desktops pack more value than ever. Getting one of the best PCs can make a world of difference.

Alienware Gaming Desktop PC packs a ton of power into a small package.

Gaming desktop PC’s can be the most expensive and powerful computer option. These are intended for gaming, and come equipped with high end hardware, more RAM, extra powerful graphics cards, bigger towers and so on. They often have multiple hard drives (SSD), and are designed primarily for computer gaming. 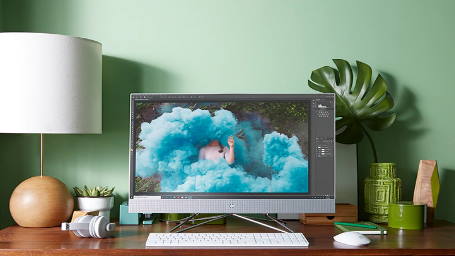 Similarly a desktop computer wont run out of battery, it is more powerful than a laptop and has a larger storage capacity than a portable computer.

Some of the convertible all-in-one desktop offers a touch screen you can tilt upward to act as your monitor.

What are the different types of Desktops

Desktop computers or PC’s (personal computer) come in several different configurations, and can be purchased for home or office use.

What are the best desktop in February 2023 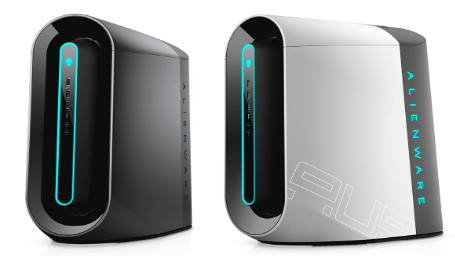 The best laptops right now are:

How Much Desktop Do You Need?

If all you need to do is surf the internet, use Microsoft word or spreadsheets, then an entry-level desktop pc is the best way to go.

You will have to make some compromises in terms of graphics, power, RAM, and storage compared with higher end systems, but then again, you won’t be paying as much, as entry-level PCs comes cheap, cost less than $400.

What to Look for in a Desktop PC

Desktop Monitor
If you buy an all-in-one computer, the monitor comes packaged in.

Processor
AMD and Intel are the option’s

I always had performance issues with AMD, i will stay away from AMD’s

RAM
Desktops used the standard DDR3 memory system, but many are now upgrading to DDR4. 8-12GB is standard now, although 16GB will perform better over long-term use.

SSD
SSD can make a big differnce in speed, i will not buy a desktop without SSD.

newegg
Dell
How to choose a desktop PC