Early Black Friday deals are rolling out and sales are underway.

While generally, retailers save their best deals for Black Friday week, that might change this year.

With many industries experiencing supply chain issues, online retailers are actively encouraging people to shop earlier, rather than later.

Here are some of the pre-thanksgiving sales and savings that are happening now and in the upcoming weeks. 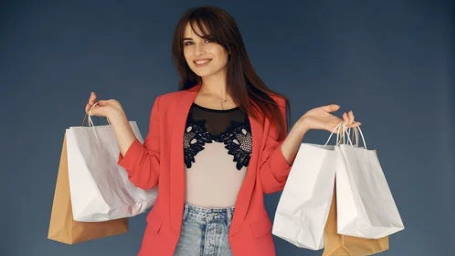 Stay tuned for details on the Deals for the Days event. 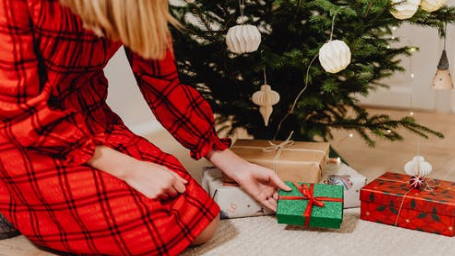 Shoppers can expect to snap up bargains from WAREHOUSE chain Costco.

Get 25% off select items with coupon code TAKE25 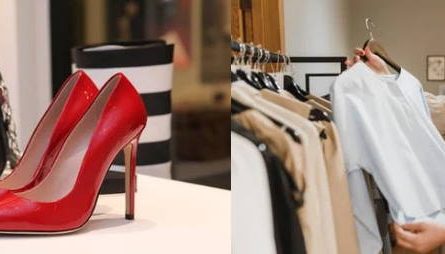 What’s on Sale Now? What to Buy in May? 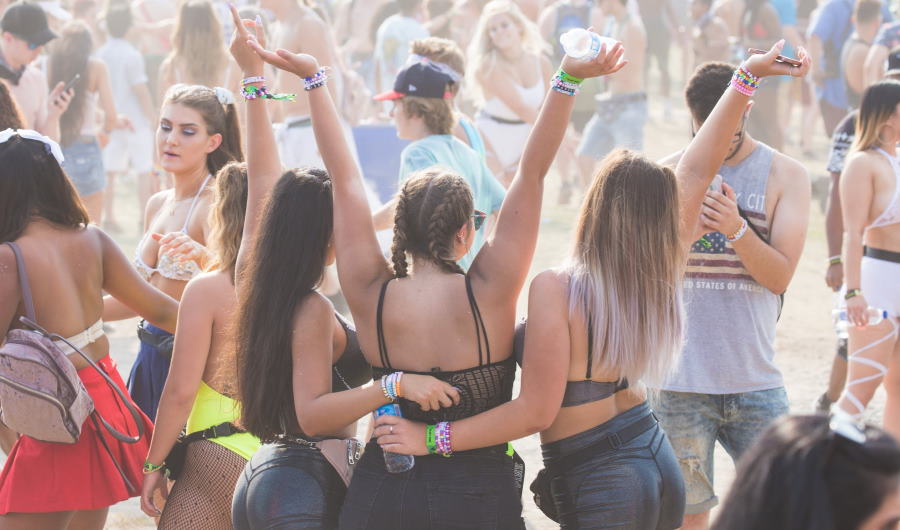 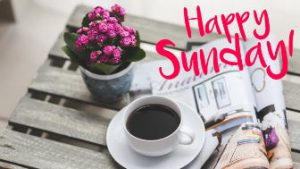