Prime Day deals will begin earlier this year, and you will see fair amount of sales this year too.


Amazon says Prime Day 2021 will include over millions of Prime Day deals across every category over the span of 2 days. If you’re a Prime member, some of the early deals have landed ahead of schedule as well. 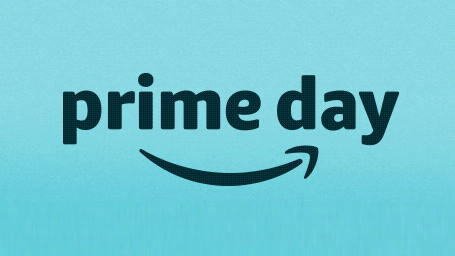 Today, Amazon Prime Day 2021 deals include discounts on everything from the most popular Echo to name brand sneakers. 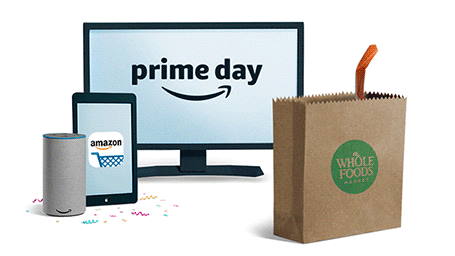 Amazon Device Discounts
Like every year, u can expect big discounts on variety of Amazon Devices like:

How can I save more during Prime Day?

The best thing you can do is sign up for the Amazon Prime Rewards Visa Card. It’s a no annual fee card, Once you’re approved, you’ll immediately receive a $100 Amazon gift card, and then get 5% cash back on most Amazon purchases, including products that are on sale for Prime Day. Sometimes Amazon bumps that cash back upto 15% on select items.