These sales and deals are available to everybody, not just veterans, active duty military members, reserve, and military veterans online and in-store plus family including spouses and dependents.
1 2 Next » 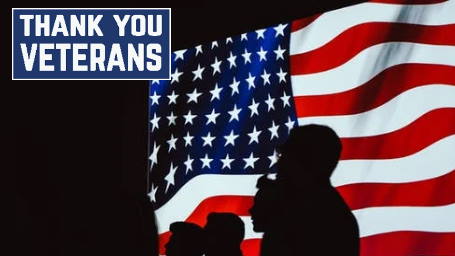 Veterans Day gives Americans the opportunity to honor military veterans for their bravery and sacrifice.

Veterans Day is a federal holiday in the United States and is observed on November 11, regardless of what day of the week on which it falls.

Keep in mind that most retail stores require proof of military service.

How can you get a veteran discount?

However, always check before you shop, as some places require that you prove your military affiliation through a third-party program.

What identification do you need to prove that you’re a veteran? 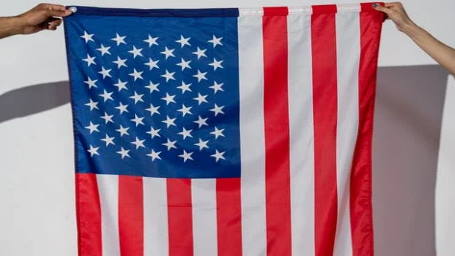 If you’re still on active duty or in the active guard reserve or are a military dependent, the best way to prove your veteran status is to show your official military ID card.

Veteran ID Card (VIC)
A Veteran Photo ID Card is a form of identification (printed and digital version) that you can use to get store discounts for Veterans.

With a Veteran ID Card, you won’t need to carry around your military discharge papers or share sensitive personal information to receive discounts.

VIC is appropriate mainly for claiming store discounts, freebies, perks, and incentives offered to members of the uniformed services including veterans.

Veterans ID cards are not considered official government ID cards and as such should not be relied upon as identification for:

VA Benefits Card
If you receive VA health benefits, you are likely to have a VA benefits card which can be used as proof of veteran status at many stores.

DD-214
Veterans with form DD-214 documents can use that as proof of service at many establishments.

What are the 7 branches of the US military?

The branches of armed forces of the United States are:

Veteran
A military veteran is a person who has served and is no longer serving in the military.

Military veterans that have served directly in combat in war are further defined as war veterans (although not all military conflicts, or areas in which armed combat took place, are necessarily referred to as wars). 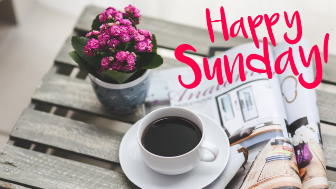