Which laptop should you buy isn’t a question with a clear answer, spend your money on the perfect laptop with touchscreens, backlit keyboards, powerful processors, and long-lasting batteries. 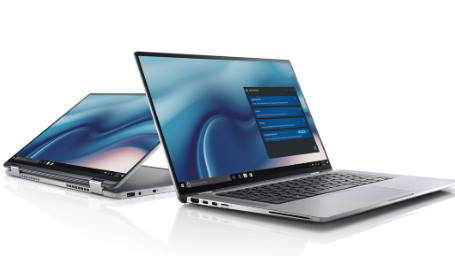 Chromebooks are good for kids and school students and their functionality is expanding rapidly. Check Laptop Best Sellers

It’s rarely ever a case of one size fits all. Some laptop users need something lighter and more portable. Others need discrete graphics for video editing or running high-end games. For College Students: Windows laptops and MacBooks both offer plenty of functionality, which platform you prefer is a matter of personal taste.

Finding the best laptop isn’t easy anymore since there are so many new laptops flooding the market with all these new generation specifications and even computer geeks get confused, so you need to make sure that you understand every single aspect while buying a new laptop. 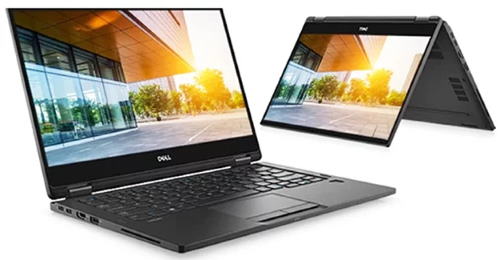 A good Spec laptop is rarely on Sale

Notebook
A notebook is a personal computer that foregoes some functionality to remain lightweight and small.

Apple is one of the best laptop luxury brands when it comes to technology. Unlike other brands, Apple has its own Mac OS that comes pre-installed on all its machines including iMac, MacBook Air, MacBook Pro, and the latest MacBook.

When it comes to portability and lightweight, Apple’s MacBook Air was the first choice for being thin and light. The Retina technology is a very well-known screen that offers a crisp and clear display. If portability is your priority, you’ll want to go for a smaller-sized laptop.

Ultrabooks tend to aid a slim and lightweight form-factor over the top performance.

HP also known as Hewlett-Packard is one of the oldest laptop brands, and they still provide the most reliable machines and are widely used by gamers and professionals. Their popular HP series are Envy, Spectre, Pavilion and Elite.

Dell laptops are budget-friendly and most of their design and hardware are very powerful, Dell Series include Inspiron, XPS, and Alienware.

Lenovo is another of the budget laptop brands and their prices are budget-friendly compared to other laptop manufacturers.

ASUS laptops are mostly known for being reliable compared to other brands and the reason behind that might be their in-house manufacturing of motherboards. Their mini-laptops and Chromebooks are highly known for being the best machines at a lower price point. 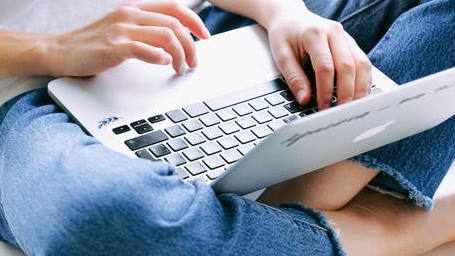 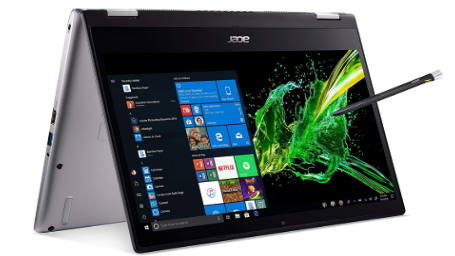 Many PC laptops fall into the category of 2-in-1 laptops or hybrid devices that can switch between traditional clamshell mode or the tablet mode and other positions, such as tent or stand modes. Products like Microsoft’s Surface Pro and Acer’s Chromebooks fall into this category.

2-in-1 laptops generally come in two different styles: detachable with screens that come off the keyboard entirely and flexible laptops with hinges that bend back 360 degrees to change modes.

Most of these systems are better at serving one purpose than the other, with bend-backs being laptops first and detachables offering a superior tablet experience.

Microsoft Surface Book and Surface Pro-series devices are examples of modern 2-in-1 detachables, whereas Lenovo’s Yoga series computers are a variant of 2-in-1 convertibles.

Some stores offer special pricing for eligible students, parents, teachers, and the military. May not be combinable with other offers.

Microsoft’s Surface brand offers some of the best Windows hardware on the market for students and on-the-go professionals and was an early innovator in mobile-friendly hybrid PC hardware.

Microsoft Surface is Best known for the innovative, tablet-like hardware designs, Microsoft has expanded over the years and now offers a full family of Ultra-light and versatile handy devices.

Another line, the Surface Laptop 3, is a non-detachable notebook compatible with Stylus pens for convenient digital writing.

Biometric Facial Recognition – Windows Hello
Windows Hello logs you into your Windows devices 3x faster than a password. Use your device camera to recognize your face or try the fingerprint reader4 – either way Windows Hello recognizes you instantly. One is advised to keep your PIN as a backup.

It is tough to determine which was the first portable or laptop computer since the earliest portable computers did not look anything like the laptops that we are familiar with today.

The first portable computer released in September 1975 was the IBM 5100. It weighed 55-pounds, which was more portable than any other computer to date.

The portable micro computer the “Portal” of the French company R2E Micral CCMC officially appeared in September 1980 at the Sicob show in Paris.

The Osborne 1 is considered the first true mobile computer by most historians.

4 thoughts on “Laptop Buying Guide : How To Buy a Good Laptop Computer” 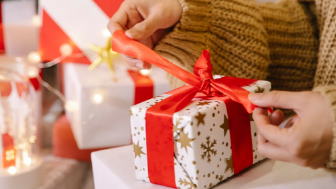