Whether you’re looking to buy your first apple watch or have been thinking about an upgrade, make sure you consider the key differences before making the purchase.

What is the difference between an Apple watch 3 and 4? 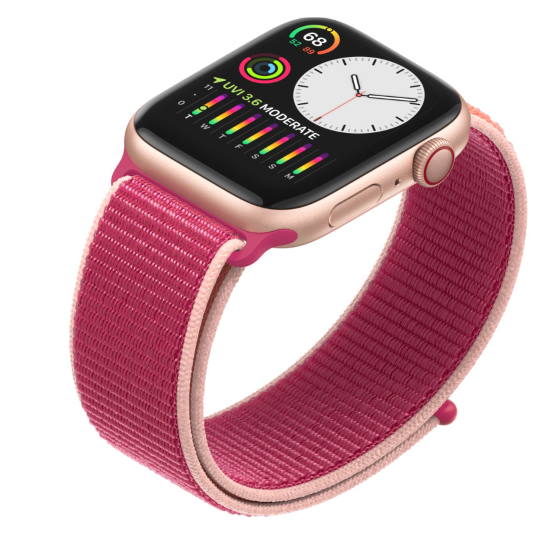 Apple Watch Series 3 came in Aluminium and Space Grey, along with two different case sizes: 42mm or 38mm. Both are 11.4mm thick.

The Apple Watch Series 4, offers a wider range of finishes, adding Gold to their collection and increasing the case sizes to 44mm and 40mm.

All Apple Watch straps are interchangeable between the Series 3 and Series 4.

Both watches have GPS, a barometric altimeter, and are water resistant up to 50m.

ECG App
The Series 4 is has an Electrical Heart Rate Sensor (ECG app) located on the Digital Crown to alert users to potential cardiac issues.

The Series 3 has an Optical Heart Sensor which has been upgraded to second generation on the Series 4, and the gyroscope and accelerometer have been improved, too (accelerometer measures up to 32 G-forces).

What is the difference between an Apple watch 5 and 4? 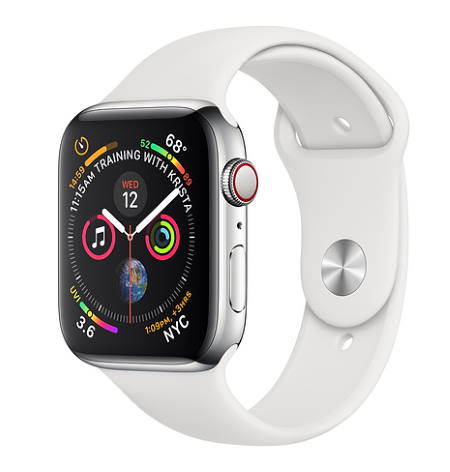 The Always-On Retina display means you don’t have to raise your wrist to wake the display up, with the screen always visible.

The Apple Watch Series 5 features a compass that will help people navigate unfamiliar spaces, as well as notifying them their incline, longitude and latitude.

The base model of Series 5, now made from recycled aluminum, will come in silver, gold and space gray finishes.

Those looking for something elegant can select a stainless steel case in gold, silver and space black, as well as similar offerings for the Nike+ version of the Apple Watch.

The Series 5 is available in 40mm and 44mm case options.

Do Apple watches have GPS?

Yes! Apple Watch (GPS + Cellular) can be used for cellular features when it is not connected to either the paired iPhone or trusted known Wi-Fi network.

There are no Apple Watch apps capable of enabling blood pressure monitoring.

Will my Apple Watch call 911 if my heart stops?

No, Apple Watch will not call anyone regardless of whatever your heart rate may be. 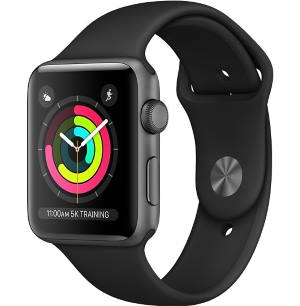 NO! Apple watch don;t have sensors to measure blood sugar.

The new Apple Watch is able to use an app (DexCom) that can monitor blood glucose levels through third party devices.

All models of Apple Watch are indeed water-resistant, but not waterproof (as Apple is careful to distinguish).

Apple Inc lists a number of activities that can affect water resistance properties and should therefore be avoided.

Can you still text on Apple watch without cellular?

If your cell phone carrier offers Wi-Fi Calling and it is supported on your plan and enabled on your iPhone, you can also use Apple Watch to make calls and (subject to carrier support) to send and receive SMS / text messages. 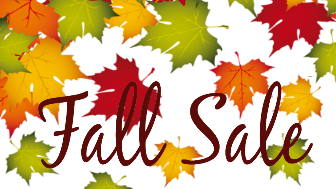